Koltsovo international airport (part of the Airports of Regions holding) has become the air gateway to Ural Music Night Festival. The international festival’s participants gave their opening concerts on the passenger terminal’s venue, Friday 28 June 2019, whereas UMN organizers held a press conference in that same place.

– It’s not the first time Koltsovo, as the city’s air gate and one of its emblems, joins the large-scale project Ural Music Night. A notable distinction this year is a unique airport tour by the headliner Romario that enabled UMN to spill for the first time beyond Yekaterinburg, bestowing quality music on residents of other Russian cities. “Courtesy of the artists who performed at the airport, even those who depart from the city could take part in the festival and experience good music,” noted Evgeny Krasikov, Director for Strategic Communications at Airport of Regions.

The Festival was opened by Urals-based musicians, with UMN headliner Romario performing in the terminal of domestic lines at Koltsovo alongside Museberry and Letatelnye Sposobnosti. The musicians played their most popular hits, winning applause from hundreds of passengers and airport’s guests.

Ural Music Night is an international music festival annually held in Yekaterinburg. During the festival 2,500 best musicians of the planet perform on stages fit into the urban space. This year UMN will be deployed on 80 venues. 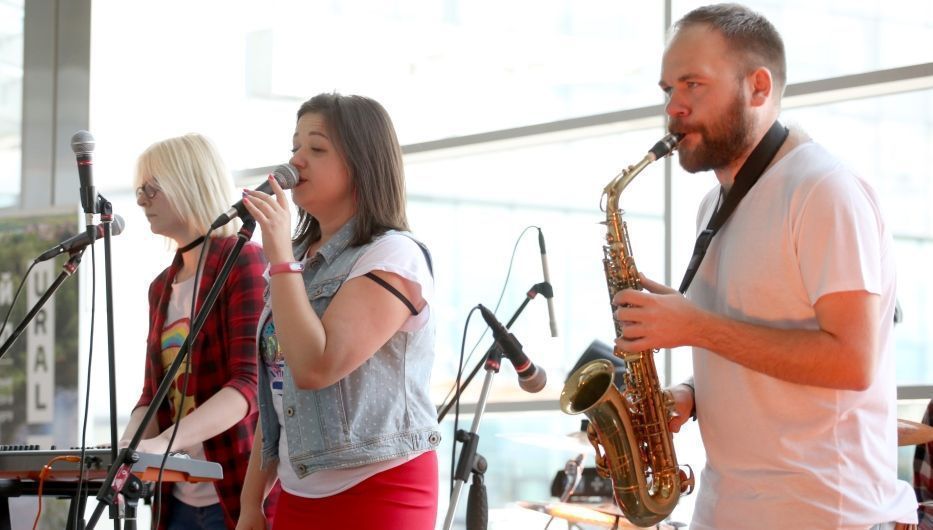 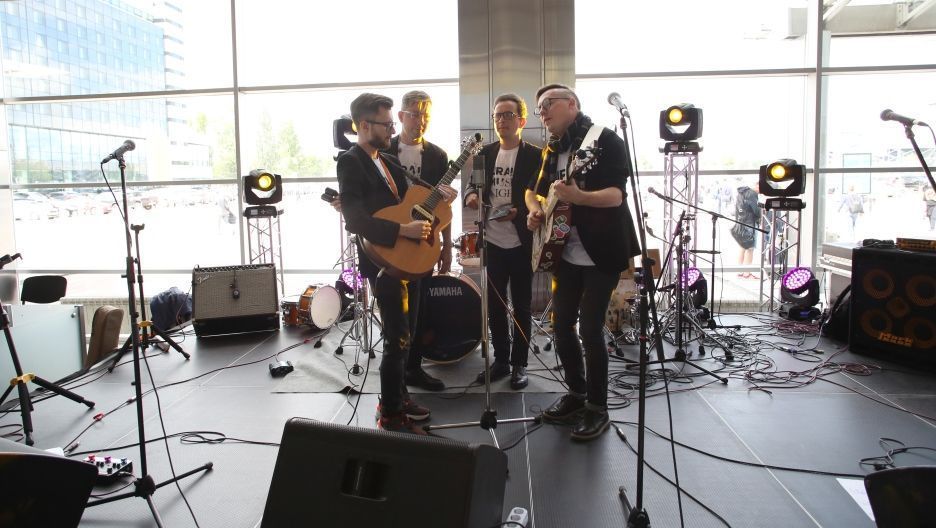 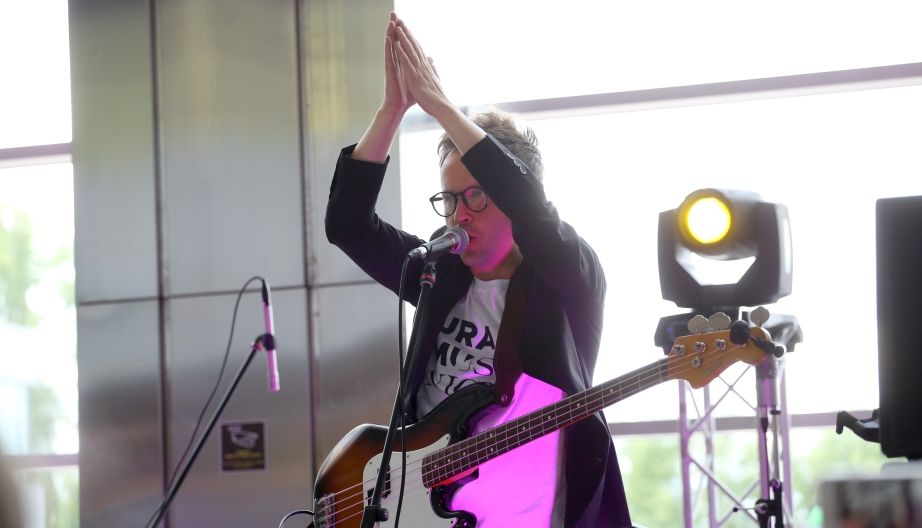 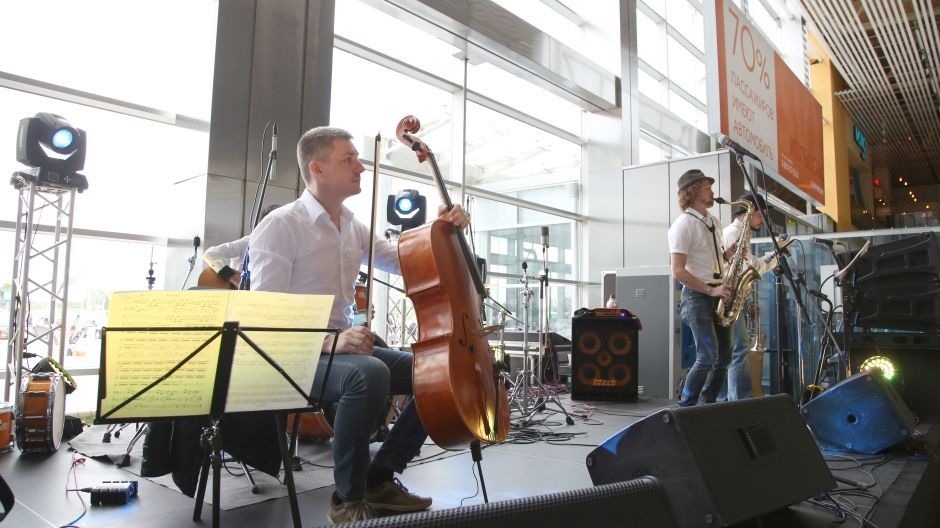 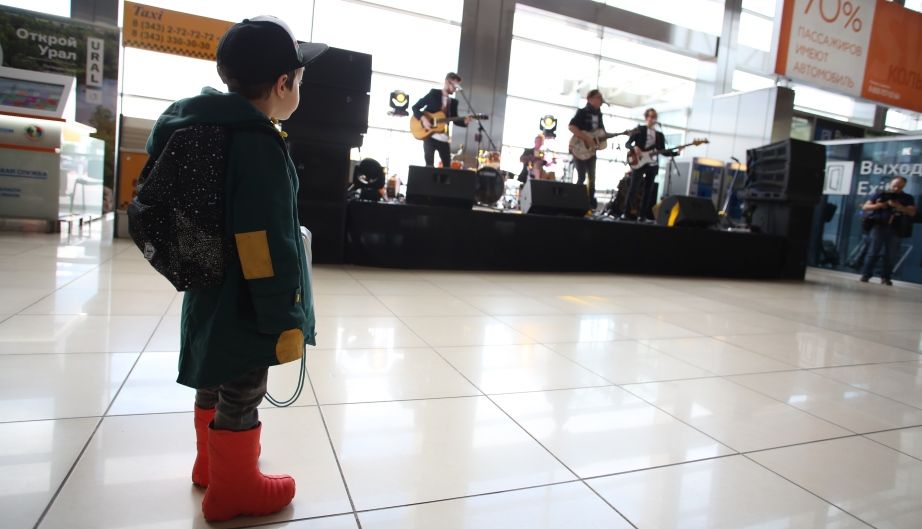 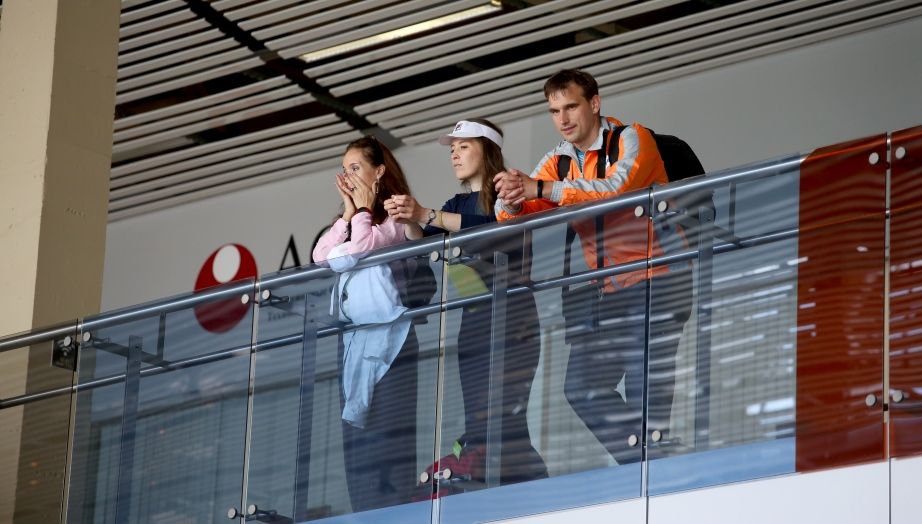 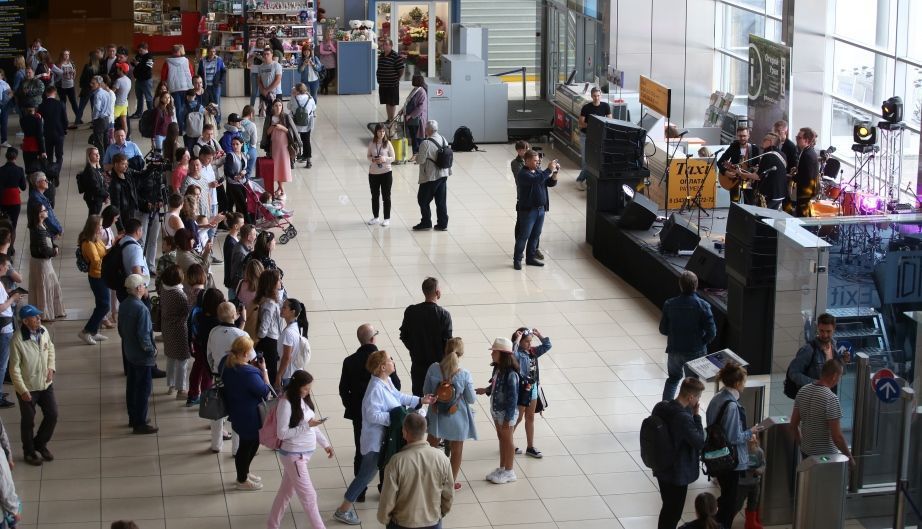 24 June 2019 Koltsovo airport takes part in Bejing’s BITE Expo 05 July 2019 Ten-year anniversary of Yekaterinburg-Beijing flight celebrated at Koltsovo
When continuing to use our website, you give consent to processing of cookies, user data (location data; OS type and version; browser type and version; device type and its resolution; source from which the user comes to the website; from what website or by what advertising; OS and browser language; what pages are opened and what buttons are pressed by the user; IP address) for purposes of website functioning, retargeting and performance of statistical researches and reviews. If you do not want your data to be processed, kindly leave the site.