Dominican flight to open at Koltsovo

A direct flight to the Dominican Republic will soon become available from Koltsovo international airport (affiliated with the Airports of Regions holding). Starting on November 8, Azur Air will make two flights a week to La Romana airport. The departure from Yekaterinburg is scheduled for 09:10 Fridays and from La Romana – at 10:10 (local time) Thursdays. The traveling time is 12 hours. Flights will be carried out by Boeing 777-300 ER planes seating up to 531 passengers.

Flights to the Dominican Republic had been on the Koltsovo timetable prior to 2014, when Nordwind Airlines performed flights to Punta Cana airport.

La Romana is the city and port in the southeast of the Dominican Republic. This Caribbean place with the population of 250,000 is one of the tourist centers. The distance from La Romana to the capital city of Santo-Domingo is 250 km.

Lying near the city is the elite Casa de Campo resort with over 30 golf fields, a marina for 370 yachts, tennis courts and villas owned by millionaires. Reconstructed inside Casa de Campo is an exact copy of a 15th-century Spanish village – Altos de Chavon also called a place of artists and artisans.

For more detail see the Timetable section on the airport site; you may find out the transportation terms and buy tickets from tourist operators.

A new checkpoint has opened at Koltsovo airport (part of the Airports of Regions holding), to screen vehicles and personnel entering the administered territory of the air hub. Construction on the airport’s main checkpoint commenced in February 2019 with the purpose of replacing the previous access gateway that was not equipped with up-to-date facilities. 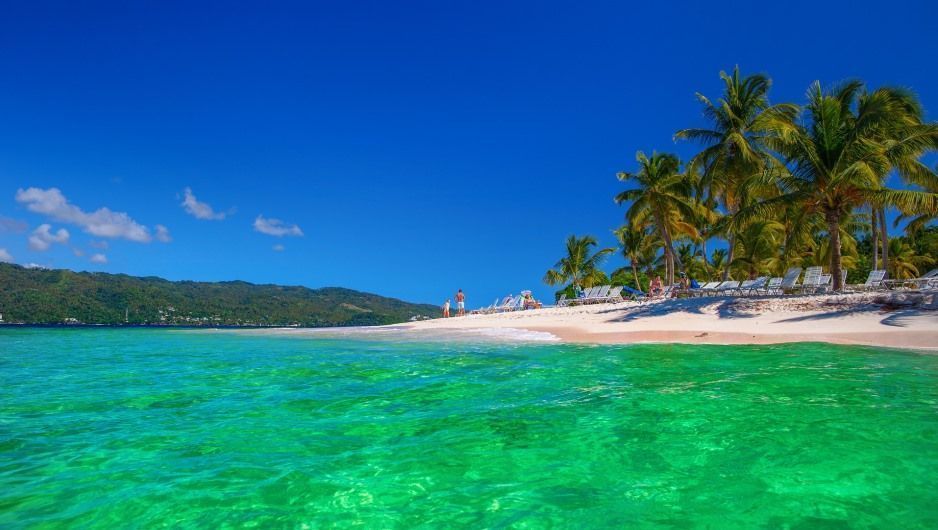 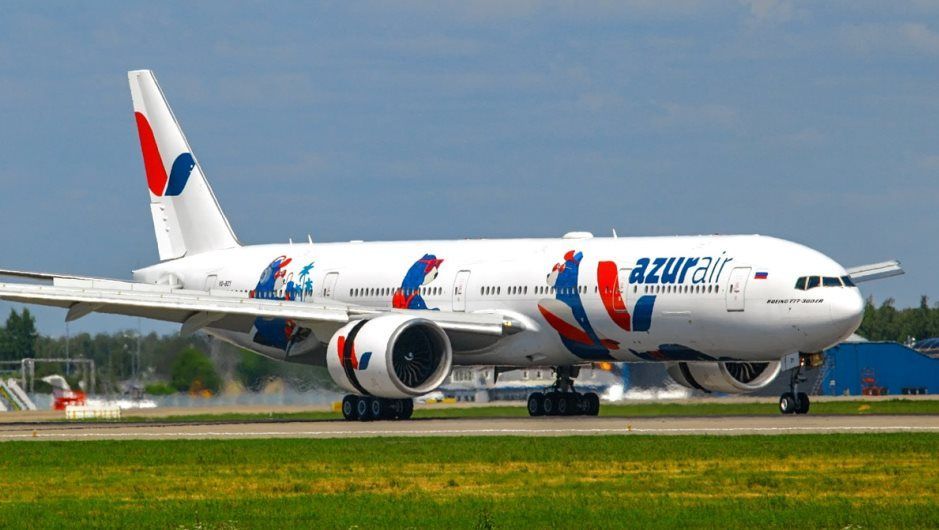 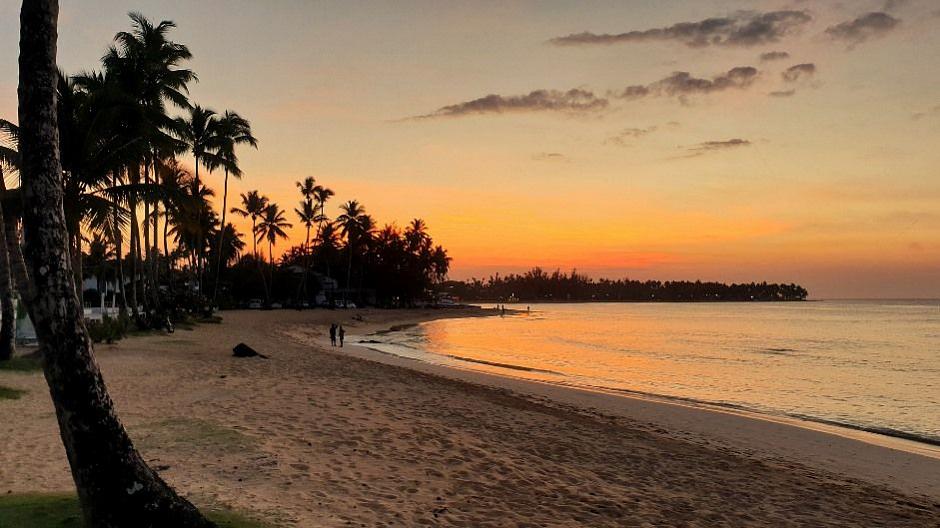 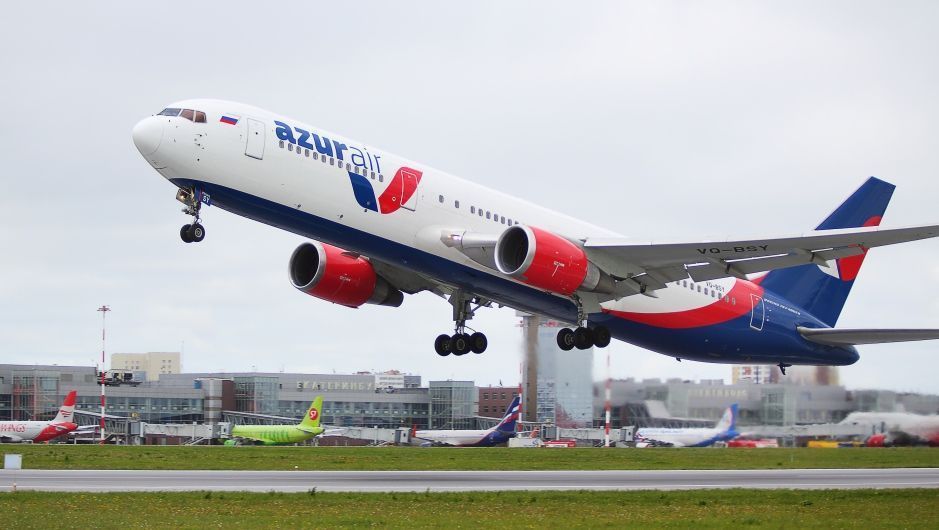 22 July 2019 Greek carrier resumes flights from Koltsovo 01 August 2019 Electronic boarding passes introduced in Koltsovo
When continuing to use our website, you give consent to processing of cookies, user data (location data; OS type and version; browser type and version; device type and its resolution; source from which the user comes to the website; from what website or by what advertising; OS and browser language; what pages are opened and what buttons are pressed by the user; IP address) for purposes of website functioning, retargeting and performance of statistical researches and reviews. If you do not want your data to be processed, kindly leave the site.