The Koltsovo International Airport (member of the Airports of Regions Holding) took part in the Museum Night event. A series of excursions for children was held in the air harbor of Ekaterinburg on Saturday, May 19. Children walked through the air terminal, became familiar with the history of Koltsovo and learned how airport operations are organized. A master class on search for explosives held by the staff of Koltsovo canine unit became a special part of the excursion. The activity ended for the children with a visit to the airside of the airport, where they were able to closely see servicing of aircraft, their takeoff and landing. 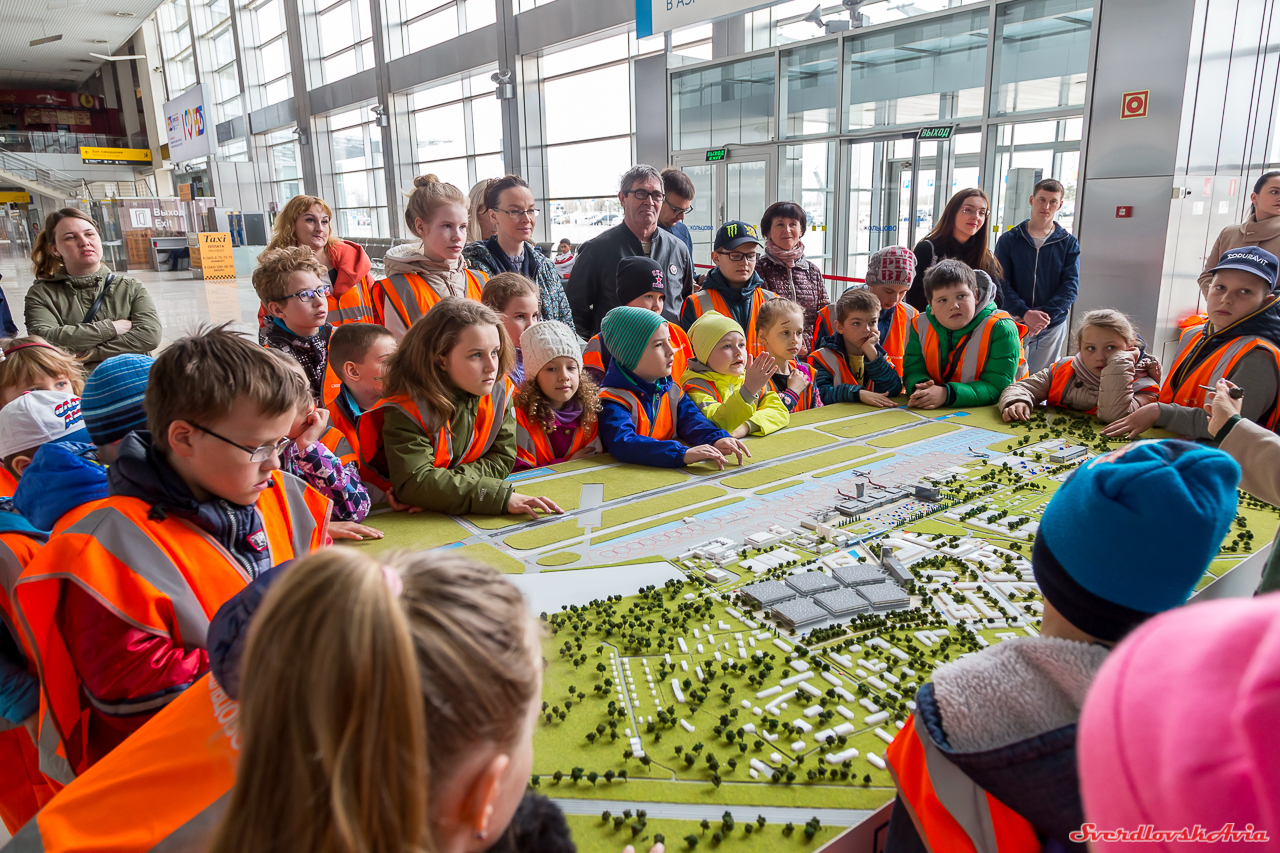 Five excursions attended by more than 300 children and their parents were held in total during the day.

“The airport is an integral part of the common cultural space of the city and takes part in many activities that have already become milestones for Ekaterinburg, including the Russia-wide Museum Night Event,” says Evgeni Krasikov, Strategic Communications Director of the Airports of Regions Holding. “We are glad to play host to young visitors today within the children’s program framework and open the amazing airport world to them from the inside, including its elements usually hidden from passengers’ eyes,” he notes.

This is not the first time when the Koltsovo Airport participates in the Museum Night event. An airfield equipment exhibition was held earlier on the landside. 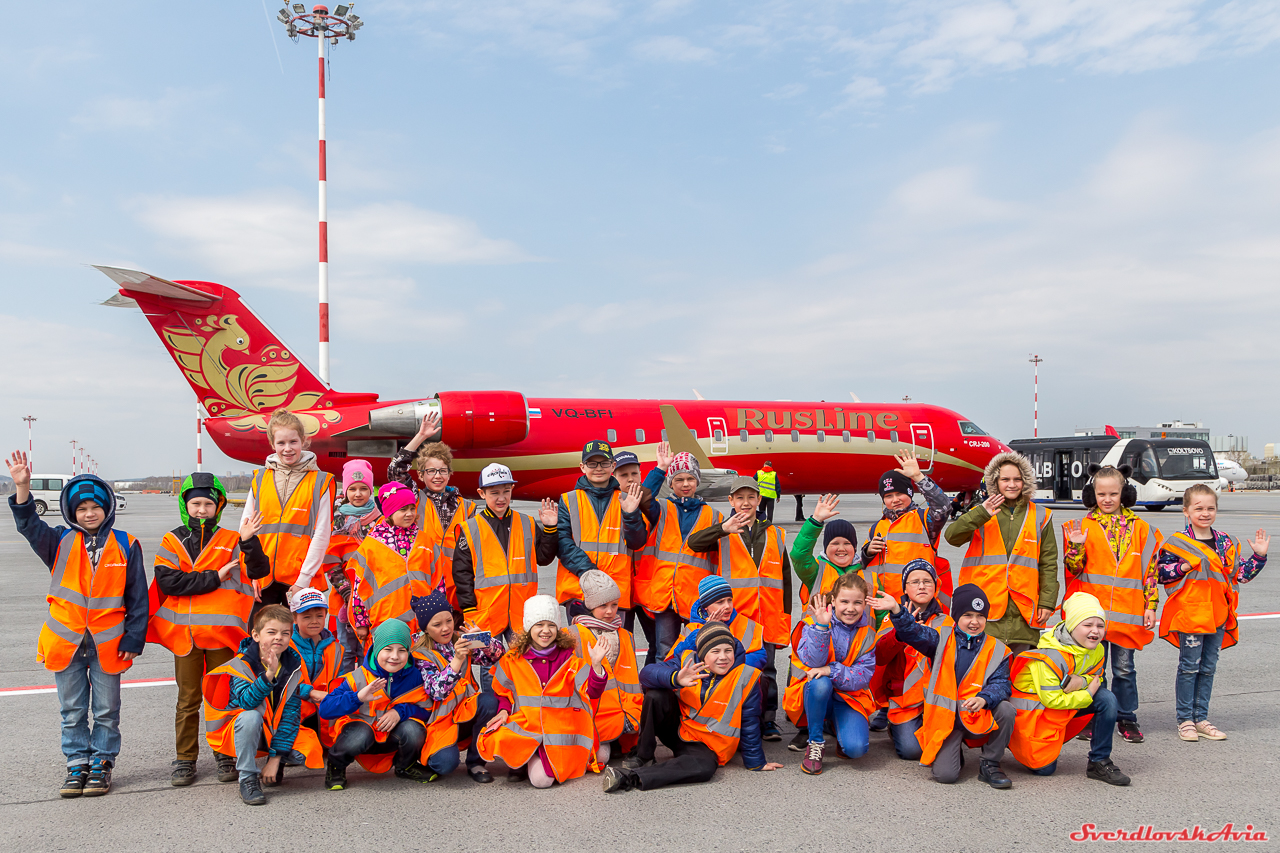 16 May 2018 Travel Infrastructure of Koltsovo Airport Recognized as Best in Russia! 09 June 2018 Koltsovo Airport Opens Lounge for Passengers Holding Privilege Cards
When continuing to use our website, you give consent to processing of cookies, user data (location data; OS type and version; browser type and version; device type and its resolution; source from which the user comes to the website; from what website or by what advertising; OS and browser language; what pages are opened and what buttons are pressed by the user; IP address) for purposes of website functioning, retargeting and performance of statistical researches and reviews. If you do not want your data to be processed, kindly leave the site.